Mazara del Vallo wheelchair accessible tours was defined by historians and intellectuals The balcony of the Mediterranean.

Its territory, of great cultural and natural value, extends from Cape Granitola to Cape Feto and is crossed by rivers Mazaro and Delia.

Borderland between the Greeks and the Phoenicians, the city has grown and is divided along its port channel.

Important commercial center in Roman times, in 827 A.D., for three centuries, was dominated by the Arabs, until the advent of the Normans (1072).

In 1097 King Roger proclaimed there the first Sicilian Parliament.

City of 100 churches, Mazara del Vallo wheelchair accessible tours is home to one of the oldest Diocese of Sicily.

The beautiful Cathedral is in the heart of the city center, between Piazza della Repubblica, which houses also the Episcopal Seminary and the Diocesan Museum, and Via of the Holy Saviour.

Where once stood the ancient Norman Castle, of which today are visible only Arco's remains.

From the sea, apart the delicious fish, was brought to light after a millennial sleep the Dancing Satyr, a bronze statue, dating from the IV century BC and it attributed to Praxiteles, portraying a male character moving in a whirling dance.

Mazara del Vallo wheelchair accessible tours, is home to several monuments that recall the different cultures that have characterized the area.

To see its characteristic historical center, called the Casbah.

Arabic-matrix is ​​characterized by a maze of narrow streets that recall the Islamic medinas.

The heart of the city is its port, always full of people engaged in the sale of fish and right near here there is the Norman Church of San Nicolo Regale, built in 1124.

Mazara del Vallo wheelchair accessible tours In July, do not miss the procession of Our Lady of Paradise.

The last week of August, there is the St Vitus's Day, the patron saint and native of Mazara, with the procession in living pictures on the sea.

Also in August, the Night of a thousand fires on the beach of Tonnarella, Mazara while the summer season offers a variety of musical, theatrical and cultural. 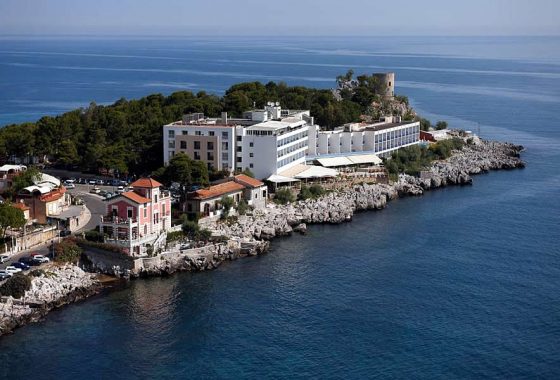 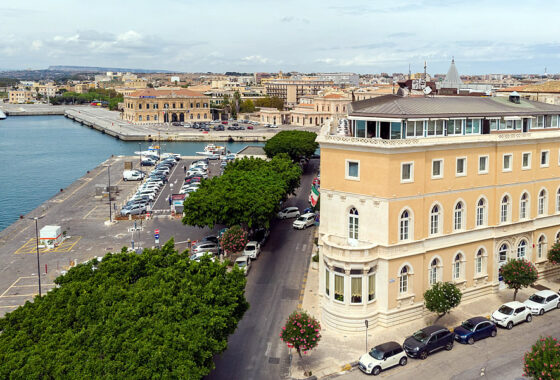 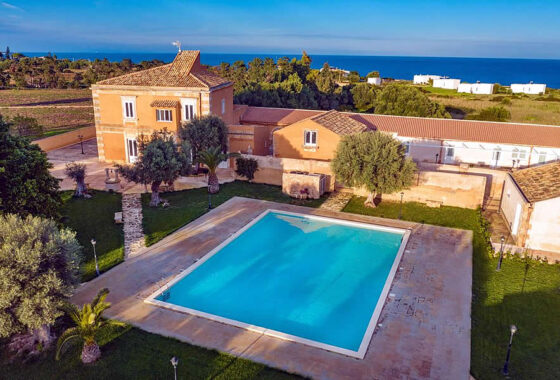 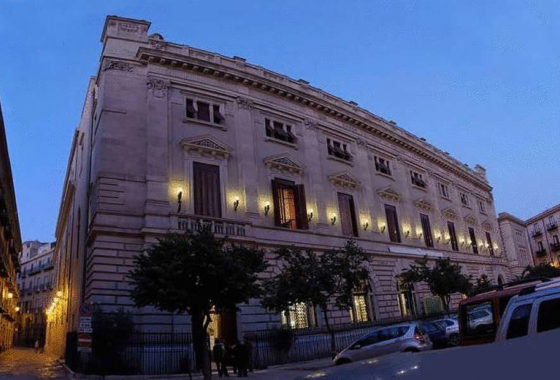 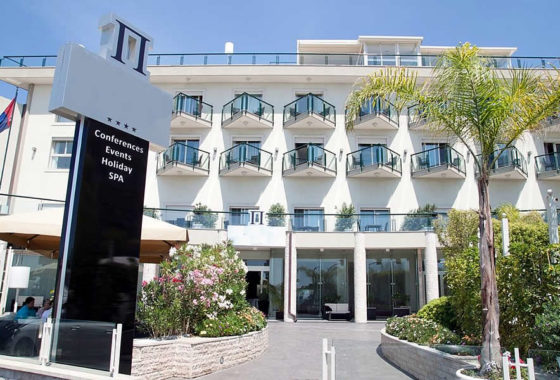 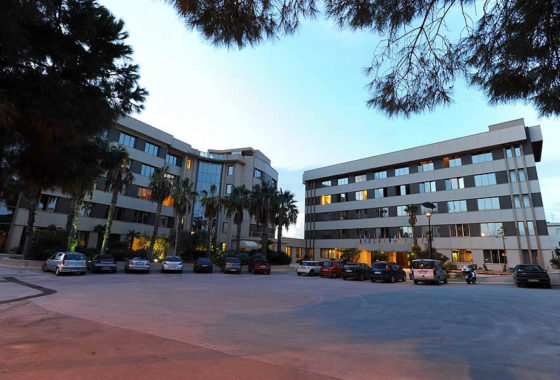 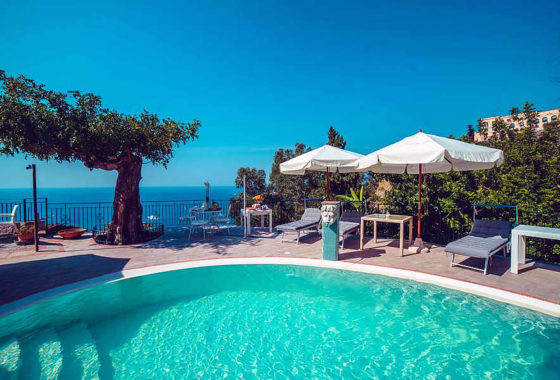 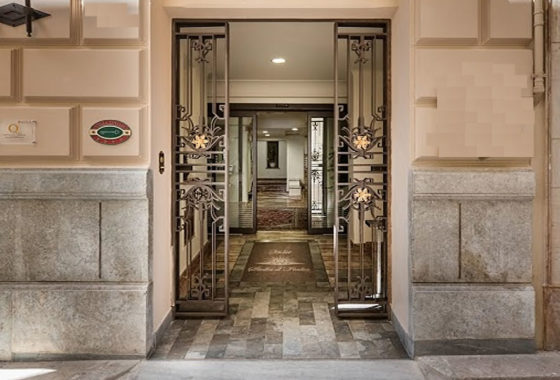 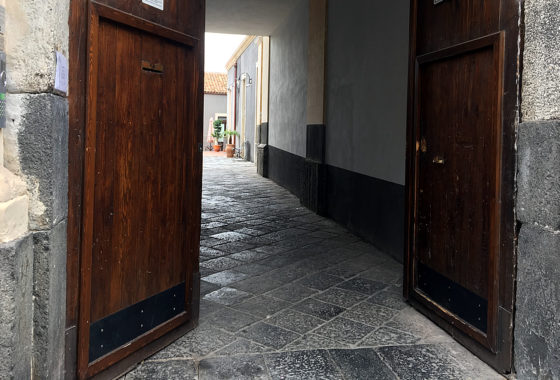