Desenzano del Garda is of Roman origin and has an ancient history, dating back to many centuries before Christ.

The name derives from the Latin name of Desenzano Decentius person, the owner of the farm and the house of the fourth century that today you can visit the excavations.

There is also a popular etymology of origin.

Because the village stretches along the slope of the hill the name is connected with descent.

The highway and the proximity the Montichiari and Verona make a node of such importance that Desenzano can rightly claim to be considered the "Capital of the Garda".

Under Venetian rule the town became a center of political and economic importance in 1426.

However, the historical event most associated with this town is the battle of San Martino which occurred during the second Italian war of independence.

Among the many sites worth a visit: the Castle, the Cloisters of St Maria de Senioribus, Palazzo del Municipio, the Cathedral of Desenzano del Garda dedicated to St Maria Maddalena, the Church of St Maria Maddalena which houses a number of important paintings including a work by Giandomenico Tiepolo, the Rambotti Archeological Museum and Villa Romana.

Lake Garda accessible wheelchair users Desenzano del Garda tours, if you want to experience a combination of quaint Italian charm and the amenities of a modern city, there's no better place to go then Desenzano.

In the old town of Desenzano del Garda and at the harbour are many testimonials of the flourishing commercial city.

One of these is the Piazza Malvezzi from the 16th century. With the well preserved row of houses it demonstrates the power, wealth and fame of the old days.

The vivid nightlife is a magnet for tourists and especially for younger people.

Thousands of them come in the evening and go clubbing in the many bars, restaurants and discos.

Even one of the largest discos in Europe can be found at Desenzano del Garda. 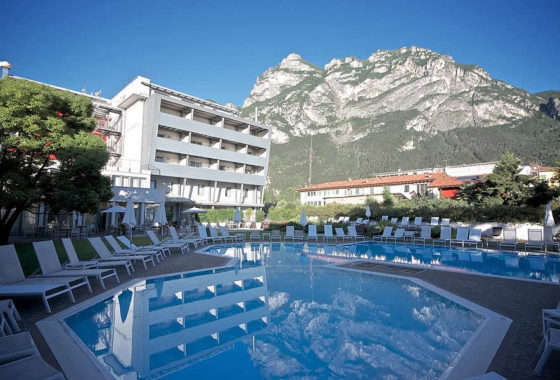 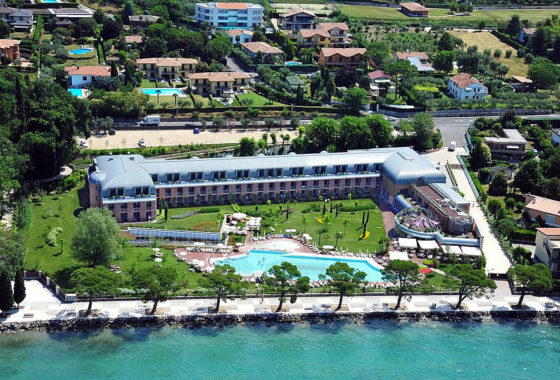