Forte dei Marmi wheelchair accessible tours, is a town located in the north of Tuscany, overlooking the Ligurian Sea.

Well known for its sandy beaches, which attract many tourists every year, this center is also home to some buildings rich in history.

The two places of main historical interest are the Lorraine Fort and the ancient pier of Forte dei Marmi.

It is thanks to the latter that the village has the name still used today.

In fact, it was from Forte dei Marmi jetty that the famous Carrara Marbles were loaded onto ships and transported throughout Europe.

The origin of Forte dei Marmi came from the development of the area in the XVI century, after Michelangelo, commissioned by Pope Leo X, marked the way for the transport of marble from the Apuan Alps to the sea.

Since until then the pier boarding and a warehouse were the only buildings in the area.

Elegant, marine, mountain, hilly, Forte dei Marmi is a place to relax between the beach and pine forests but also to pursue a VIP life, among boutiques and trendy clubs.

With the gaze that widens in the localities of Versilia and the nearby Apuan Alps, in a continuous mosaic of experiences.

Always between sky, earth, sea and woods, of which Forte dei Marmi, 5 kilometers of beach, is the most exclusive center, between culture, entertainment, worldliness, nature and rest.

Forte dei Marmi is certainly not chosen by tourists for its art, museums and monuments, as is the case for Pietrasanta, “the little Athens“.

The only important monument of the past is Il Fortino.

A fortress built from 1782 to 1788 by the Grand Duke of Tuscany Pietro Leopoldo I of Lorena.

Is today’s located in Piazza Garibaldi, on the opposite side is the well dating back to the XVIII century.

The Natural Park of San Rossore, Migliarino and Massaciuccioli, is a protected area located in the heart of Tuscany.

The park extends between the provinces of Pisa and Lucca.

Also includes Lake Massaciuccioli and the forests of Tombolo, Macchia Lucchese and Migliarino.

If you are planning a trip to Forte dei Marmi you are surely wondering what are the typical dishes of the place.

One of the tastiest dishes is definitely the Tuscan Bucellato, it is fried donuts that have milk, eggs, flour, sugar and aniseed as ingredients.

Another local dish is chickpeas with Caciucco.

It is a dish characterized by a mix of flavors, such as chickpeas, vegetables, stale bread.

Not to be missed are the stuffed onions.

It is a true specialty of the place.

These onions are stuffed with tomato sauce, bacon and pecorino cheese and then baked.

Unmissable visit at it with our Lucca Accessible Tours, in Tuscany. 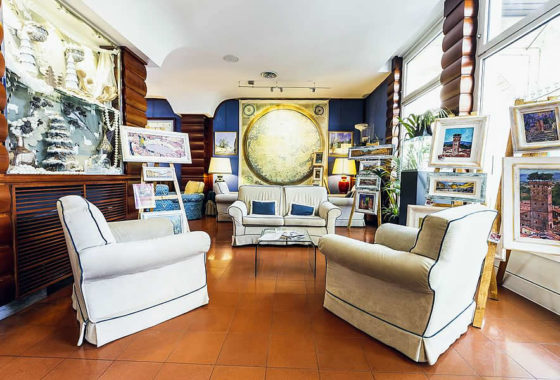 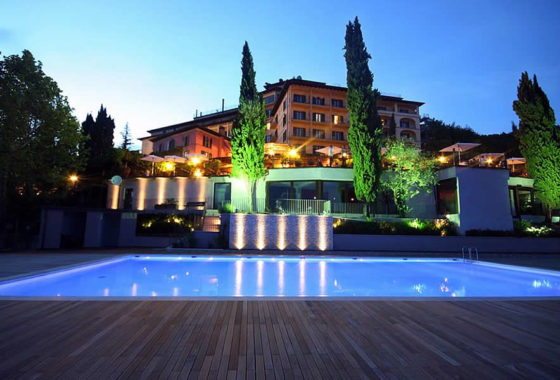