Soverato wheelchair accessible tours, is the most important tourist center on the Ionian coast.

For its beauty it is called The Pearl of the Ionian.

The deep blue of the sea is the protagonist of the his coast.

Soverato boasts, in its bay, a marine park where two species of seahorses are usually present, both endangered, and where it is easy to find examples of needle fish and the tuna galea mollusk.

The origins of this land are linked, like all of Calabria, to the colonization of Magna Graecia by the Greeks.

They called the inhabitants of this area Italoi, from the name of their king Italo.

It is a gem on a human scale.

Forget to use the car because you get from one part of the city to the other in less than 15 minutes on foot.

Today Soverato is a magnificent, historic and at the same time modern town.

Traditions and culture go hand in hand with the most avant-garde part.

A holiday in Soverato will therefore become a great way to combine beautiful beaches with history.

The village of Soverato is variously distributed in the territory and it is possible to distinguish three contingent areas.

The first on the coast.

The second, not far and slightly detached from the first, in a low hill.

The third, at the same height as the second, represents what remains of the old Soverato.

Defended by the Beltrame river, on the top of a hill, rises Old Soverato is a suggestive medieval village.

Founded between the IX and X centuries under the Byzantine domination, where the ruins of the ancient town are still present.

In the oldest part of the town, on a hill from which you have a beautiful panoramic view of the Gulf of Squillace, the parish church which preserves a marble group.

The medieval village was hit by the earthquake of 1783 is very fascinating. 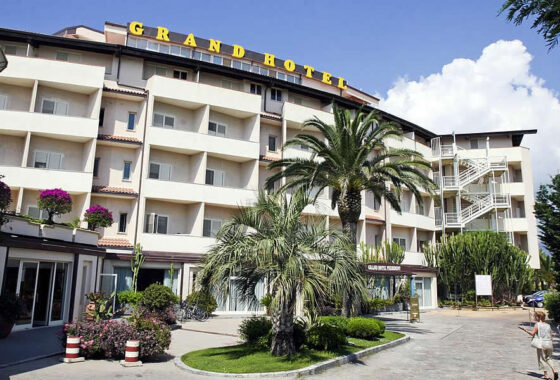 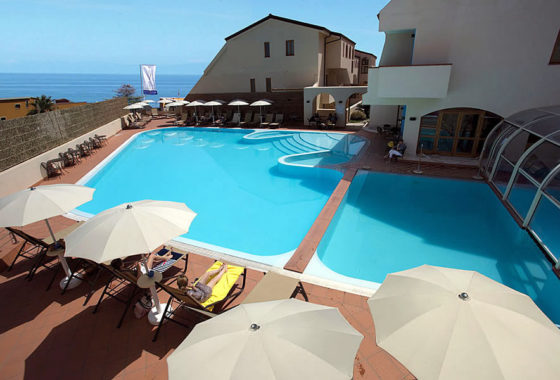